Find Adventure with Flights to Asia

Asia, being the largest continent worldwide and occupies an area approximately 44,500,000 square kilometers or about 17,200,00 square miles. Asia is divided into subregions which are North Asia, Central Asia, South Asia, East Asia, and Southeast Asia. This includes about 30% of earth’s land area and more than 4,56 billion people live on the continent or roughly 60 percent of the world's population, which is why Asia is regarded as the world’s most heavily populated continent in the world with diverse cultures, race and beautiful scenery.

According to the United Nations as of today, Asia has a total of 49 countries, in which the largest of Asia countries is Russia and the smallest of Asia countries is the Maldives. As we all know, Asia has Mount Everest as the highest peak on the Asian continent and in the world. Asia is a home of the most breathtaking place, as representatives of the 7 Wonders of the World, The Great Wall in China, Angkor Wat in Cambodia, the Taj Mahal in India, and Borobudur Temple in Indonesia.

One of the largest countries in Asia is China, with the current population is around 1.43 billion people, which is the highest in the world. China has a huge landscape surrounding mountains, desert, lakes, and rivers. From modern architecture with historic sites like Beijing, Shanghai to forbidden City and The Iconic Great Wall of China runs east-west across the country north.

Following China, India the greater country in South Asia consisting of 29 states with a population is estimated at 1.38 billion people. India became the second-most-populous country. As one of the oldest civilizations in the world, India has magnificent multicultural, spiritual beliefs and landscapes. From Taj Mahal to snow-dusted peaks of the Himalaya. India is one of the top spots to visit in Asia. Tourism in India is important for the country’s economy and growing rapidly.

When we talk about Asia tourism, Japan is one of the top countries. Where the combination of modernity, cultural and history blends in harmony. There are a lot of family-friendly attractions, such as Tokyo Disneyland, Universal Studio Japan in Osaka, Fuji-Q Highland. Japan is also a country with a lot of shrines and temples, mountains, national parks, and imperial castles. No wonder Japan is always packed with visitors, especially on Cherry Blossom Blooming Festival between March to April in a year.

With so much to do on the massive Asia continent, Indonesia is also a top destination. A nation with over 17,000 islands has a massive adventure spot. You will have the chance to see orang-utan swinging and running through the trees or surfing at the beach at the remote island. For those who want to enjoy living on the island. Bali, Lombok and Raja Ampat are a number of islands which attract the attention of many visitors who swim in crystal clear waters and it’s natural creatures. There are Mount Bromo, Mount Rinjani, and Mount Kerinci for those who need some experience climbing a mountain here. Indonesia is also a land of many art, cultures, customs, and foods. The people are as significantly different from each other. Instead of traveling as a tourist, you can learn a lot of things in Indonesia.

Here at AirAsia, we strive to build a community of exploration and discovery. Our exclusive offerings of discount airfare give everyone the opportunity to chase their dreams and travel to Asia. Search our listings of cheap airfare to Asia and let your wanderlust grow. With our deals on Asia airfare, the possibilities are endless.

The Journey Begins with Cheap Airfare to Asia's Breathtaking Countries

We want you to travel on your terms to make sure you have the adventure of a lifetime in Asia. Below you will find a list of Asia’s breathtaking countries to help you book your flight. Click on any of the links below to find discount airfare to Asia and offers to any of these amazing destinations. Book the holiday you truly want with AirAsia.

Popular Cities Worth Exploring After Your Discount Flight to Asia

Traveling is about having the courage to explore new lands and venturing out in hopes of discovering the beauty that lies within the world around us. AirAsia offers a variety of cheap plane tickets to the most iconic cities that Asia has to choose from. This gives you the freedom to experience all of the cityscapes and cultures you can imagine at a price everyone can afford. Airfare to Asia can vary in price depending on the city you are visiting; take some time to compare the top cities below before booking. 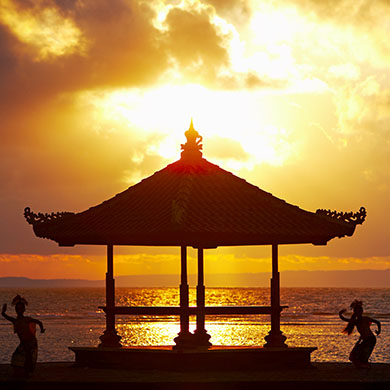 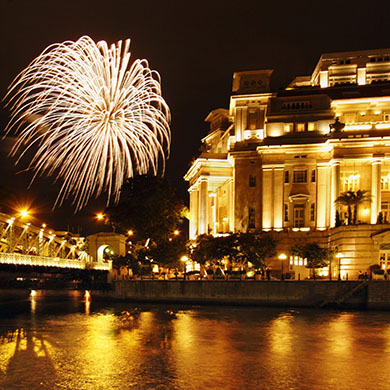 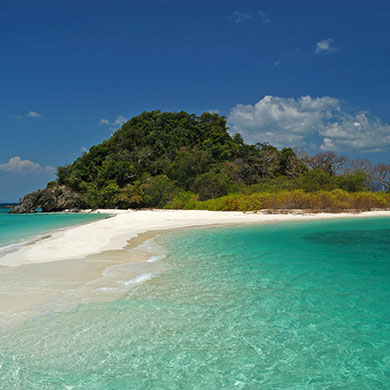 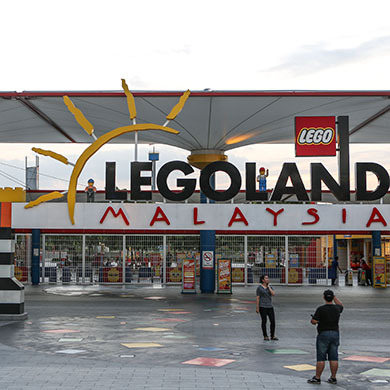 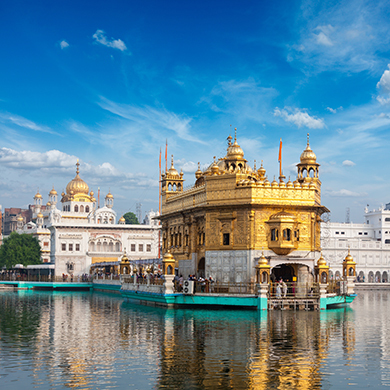 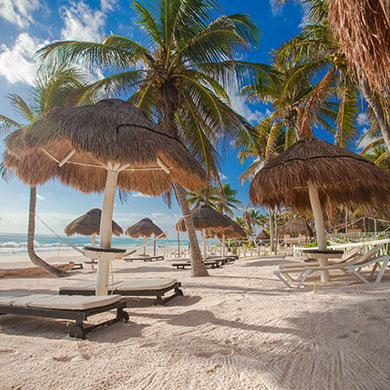