The Cheapest Flights to Japan Are Here

Japan, also known as Nihon in Japanese is a cutting edge country that is well-known worldwide. Japan is ranked as the 10th most populated country in the world and is home to over 126 million people. The two major religions in this country are Shintoism and Buddhism which respectively represents about 83 per cent and 71 percent of the population. The total percentage exceeds 100 because many of these people belong to both religions. The capital city of Japan is Tokyo with other popular cities being Yokohama, Osaka and Kyoto.

For first-time travellers to Japan, well-known tourist destinations that should be visited are Mount Fuji, Imperial Tokyo, Osaka Castle, Fukuoka Castle and many others.

With unbeatable airfare deals to Japan from AirAsia, you can dive into the culture and adventure of Japan without going beyond your travel budget. It’s your year to discover your passions and explore the world, and what better way to kick off your travel than with a discount flight to Japan? We believe that incredible travel experiences shouldn’t come with a high price tag. Let your daydreams become your reality and work smarter, not harder, to find the best flight to Japan by booking with AirAsia.

Amazing trips to Japan start with amazing deals on cheap Japan flight routes. At AirAsia, we believe that travel shouldn’t be exclusive. You should be able to take your dream vacation no matter what your budget may be. Get started booking your next adventure by browsing our cheap flight deals to top cities and destinations in Japan. Make your next getaway one for the books with our offerings on discount airfare to Japan!

A Ticket to Japan Will Bring You to Amazing Cities

The sheer beauty of its cities makes a flight booking to Japan even more enticing. Adventure, food, cities or nature - the choice is yours. With so many ways to book Japan flights, consider picking one of these cities to begin your adventure. There is no such thing as dreaming too big; in fact, we believe the bigger the dream the better the trip. After booking your flight to Japan, the real fun of planning begins. Browse through some of these breathtaking cities and you will be there in no time. 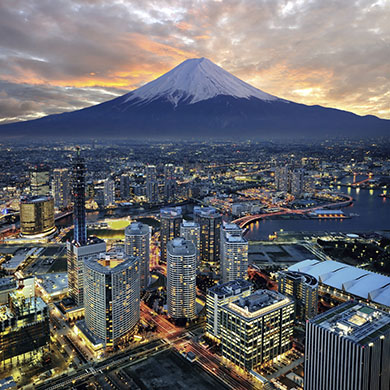 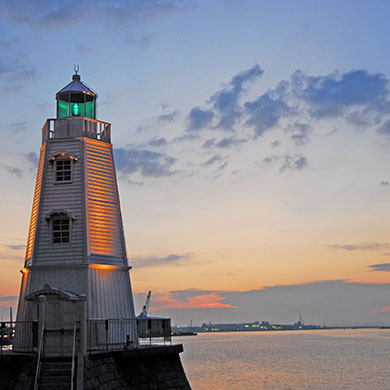 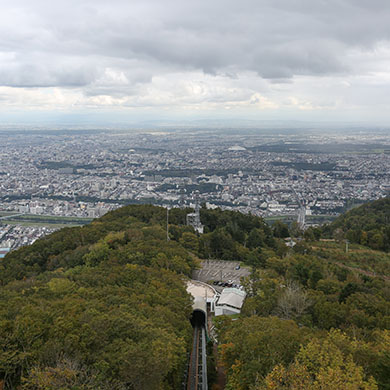 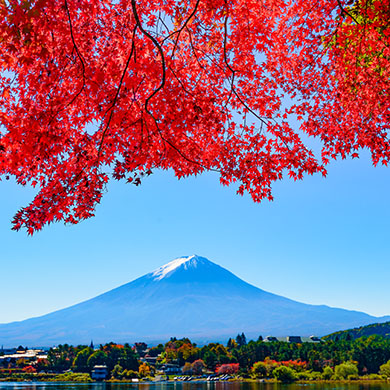 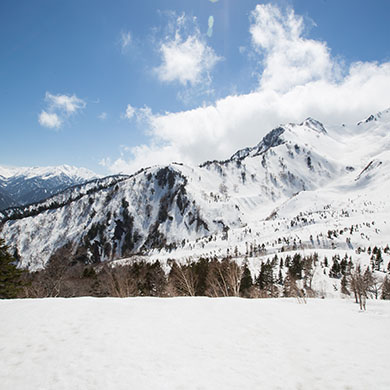 There are so many beautiful, eye-opening destinations worth a flight booking to Japan. We've gathered a few top spots below for you to determine what your next great journey should be. Leave it up to chance, plan out the first leg of a worldwide excursion, it's up to you! When you book a Japan flight with AirAsia, it doesn't matter which direction you go, as long as it's the direction you want to go.

A traveller's peace of mind starts with their budget, and AirAsia’s airfare to Japan can certainly help. Next is finding the Japan airport location that is most convenient for your travel needs. Compare all of your Japan flight deal options by navigating through the available airport locations in Japan listed below. Discovering the world starts with a single ticket booking.

Book Flights to Japan Provinces and Save

Travel should always be done on your own terms, no matter the purpose. With that in mind, we have some amazing Japan flights to specific provinces to help you choose your particular destination. Our Japan airfare deals cut out the hassle of finding a great ticket price and put the savings out front. Click on any of the Japan province links below to see all AirAsia can offer you for your next flight.

Can't-Miss Things To Do In Japan

Japan should be experienced as much as possible, whether you're visiting on holiday or on a quick business trip. We have worked with our activity partners to come up some of the best things to do in Japan, and at great discounts. Create memories you won't forget with the Japan activities below.

Apart from the popular tourist attractions, sights to see, and other adventure options, Japan is also home to many cultural events and festivals. There are events and gatherings celebrating holidays, food, tech, culture, religion, almost anything you may have an interest in or want to share with others. Learn more about amazing events in Japan below. Then book your AirAsia flight to experience them in person!

FAQs for Flights to Japan

What are the cheapest connecting flights to Japan?

Sometimes, the journey is just as exciting as the destination. With our deals on connecting flights to Japan everyone can afford to travel, and you just might make a stop in your new favorite destination along the way. If you’re looking for the cheapest way to reach your destination in Japan and you have some flexibility with your travel plans, connecting flights may be right for you.

What are the best deals on direct flights to Japan?

Discover all that Japan has to offer with ease when you book one of our direct Japan flights. Arrive at your destination quickly so that you can start to explore as soon as wheels touch down in Japan. With our incredible deals on direct flights to Japan, now everyone can fly!

How many AirAsia flights to Japan are there every week?

AirAsia has 115 flights every week to Japan. Book great deals on flights to popular cities in Japan like Nagoya. With our cheap fares, you will be able to fly across all of Japan and discover everything the country has to offer.